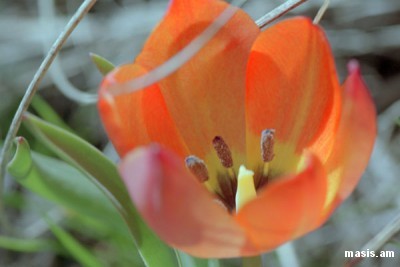 Spring has finally arrived in Armenia. The temperature is about 60 degrees F or 17 degrees C. This weekend I will be in Vanadzor where it is generally much cooler than the capital, but I'm anticipating the weather to be nice nevertheless.

The strange thing about Armenia is that the weather is totally unpredictable and changes drastically when passing from region to region. Even by simply driving a few miles you sometimes note considerable differences in temperature as well as conditions. I have heard from environmentalists that 11 of the 12 or 13 climate zones of the world are located in Armenia--from the most arid conditions (in parts of Ararat for example) to the most balmy (Meghri). I have yet to experience them all. 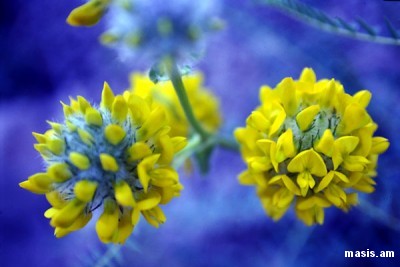 Springtime is simply breathtaking in Armenia. It's a great time to visit the country, as well as during autumn. Soon the trees will be in full splendor and fruit blossoms will appear. Hopefully a sudden frost will not hit in April as it did a few years ago so as to ruin the apricot and other fruit crops. Sergey Minasian, who cultivates land on the Ararat plains and is basically like a father to me here, suffered from a hail storm in the middle of July last year, and most of his tomato and cucumber crops were wiped out.

In any case, Armenia is a beautiful place to be, especially now. 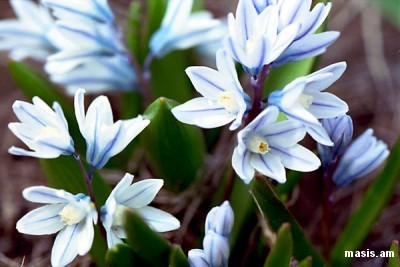