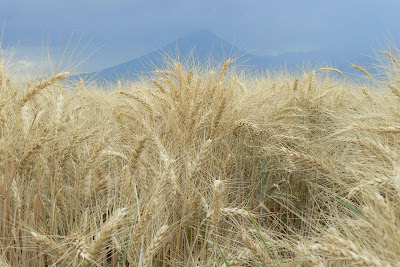 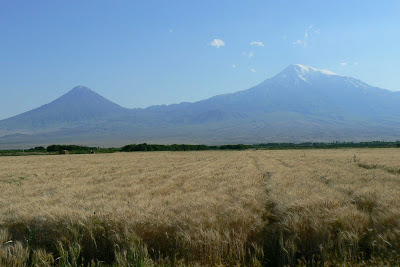 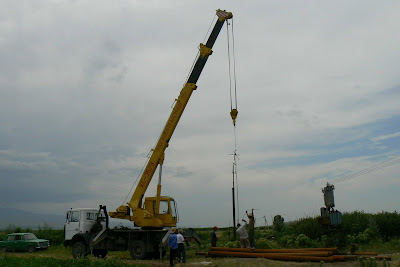 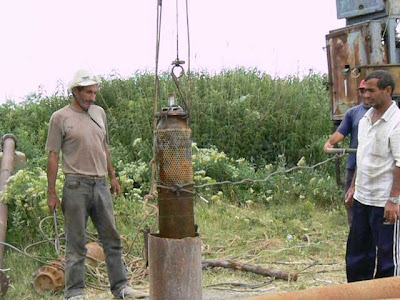 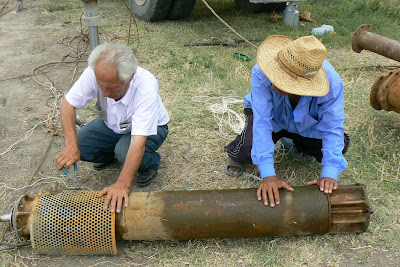 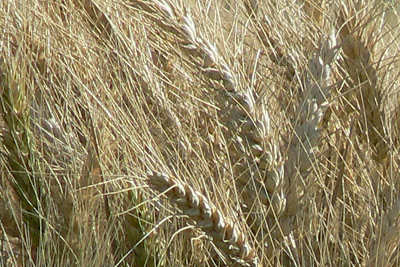 Observer said…
Some really nice shots there Christian! and a great post too!
Friday, July 06, 2007

Hovhannes said…
Really nice shots. All are very impressive. I saved pics and immediately set to use as a wallpaper (btw. haven't checked if you uploaded them to flickr or webshots, but they worth a wide audience).
best,
H.
Monday, July 09, 2007