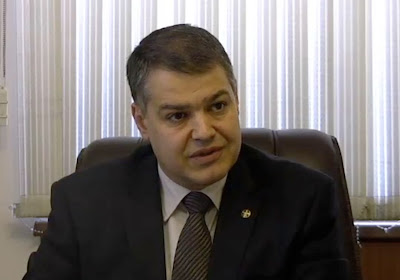 Yesterday I met with former Minister of Justice and current National Assembly State and Legal Affairs Standing Committee Chair Davit Harutyunyan at the Republican party headquarters. The Republicans of course rule the country, holding the majority of seats in parliament and a firm control of the government, including the presidency. The interview was shorter than I would have liked as he was pressed for time, but he didn't have very much to say in response to my questions anyway.

In the video he discusses the Republican party platform, combatting election fraud, addressing public discontent with the authorities, and connecting with Armenian citizens.