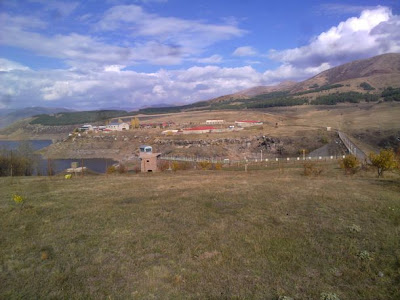 Today was my day to play nature boy out in Jrambar, on my plot of land adjacent to the drinking water reservoir known as Lake Aparan. My father-and-law Levon and I had to move a few trees and then we dug twelve holes for some poplars I want to plant alongside the border that touches the road. 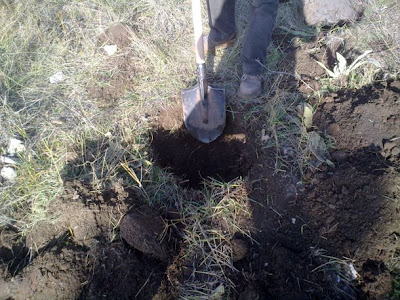 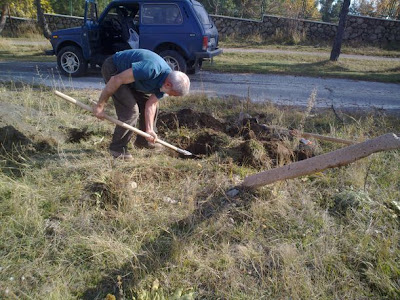 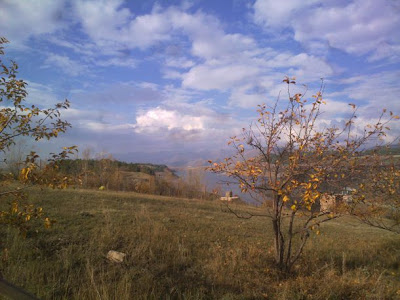 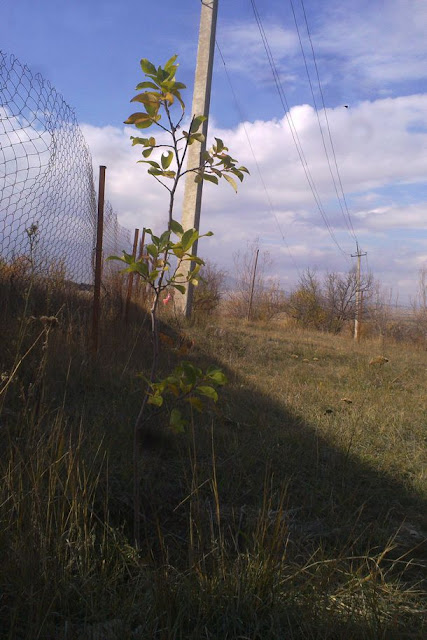 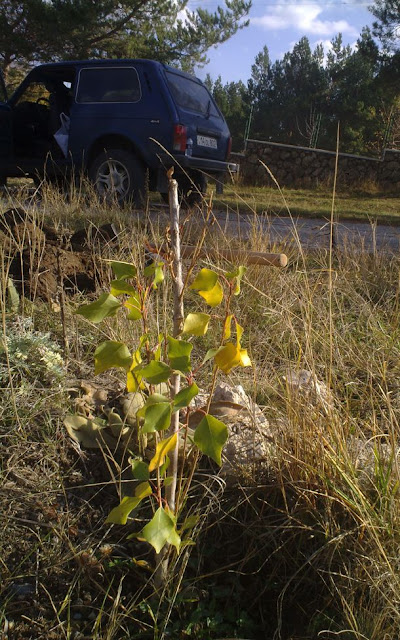 I had planted four poplars last year for Areg, and only one didn't make it. So we plan on driving to a nursery in the Lake Sevan area, somewhere around Martuni where supposedly the best poplars can be found in Armenia. If they can withstand that harsh winter climate at such a high elevation, they should adapt well to the conditions near the Lake Aparan.

Along some of the sidewalks in Yerevan and certainly in the parks you'll easily spot Caucasian oaks. There's quite a few of those as well as the giant sycamore trees that line the main avenues.  Areg keeps picking up the acorns on his walks with his mom and grandpa, who stuffs them in his pockets. Two weeks ago one fell on my head, which I thought was a sign of good luck. 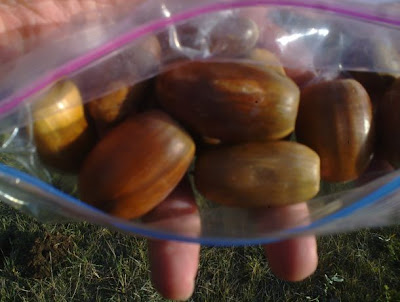 We took our acorn collection with us so I'd try planting them in shallow holes to see if they would sprout seedlings. I'm not an arborist by any means but growing up in a semi-forested area, I know that the North American oaks can spread like weeds. The Caucasian oaks are apparently a bit elusive and difficult to grow, at least that's what I've heard. We'll find out how true that is next spring. 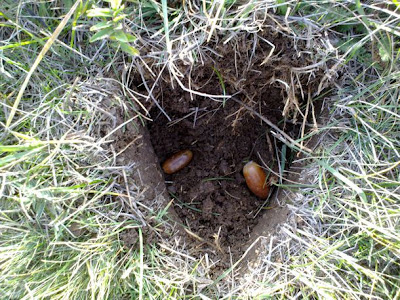 Marash Girl said…
Just how many acorns were there? If many, you're headed for a long, cold winter! (See Marash Girl's blog on acorns in Wilbraham . . . http://marashgirl.blogspot.com/2012/08/acorn-pipes-wilbraham-style.html)
Monday, November 05, 2012

Christian Garbis said…
That's news to me, never remember hearing that growing up. If that's the case, the winter will likely be frigid, unless a lot of acorns means something else here...
Monday, November 05, 2012