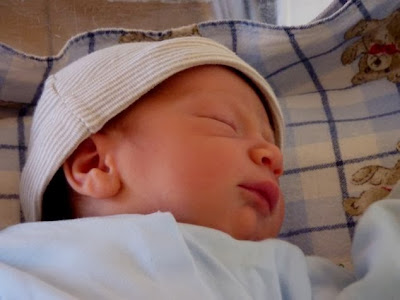 Here he is! Little Shant, born on November 4 around 9:30 pm. He weighed 3.2 kilos and measured 51 cm in length, apparently not bad for a 37 week-old preemie. But as the photos attest, he is gorgeous. As a newborn he looks like a photocopy of his older brother. They may be mistaken for twins as they age, who knows? 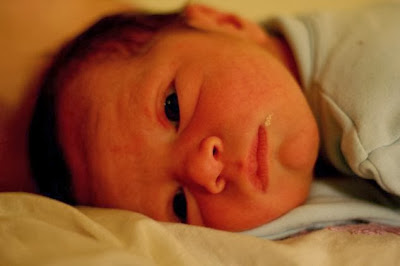 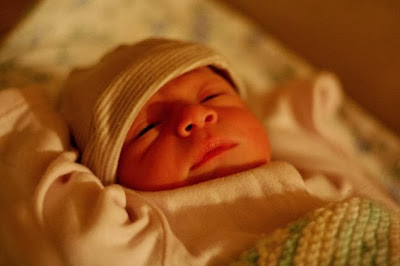 Shant can best be described as a peanut. I think he has grayish blue eyes, just as his older brother did, he keeps them shut most of the time. His hair is dark chocolate brown, like his mom’s. 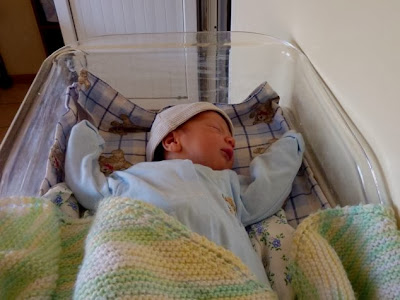 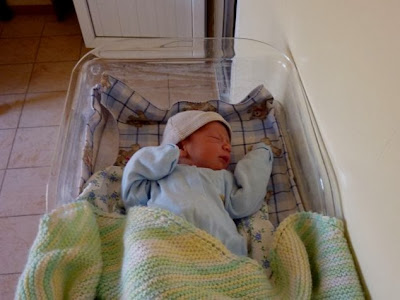 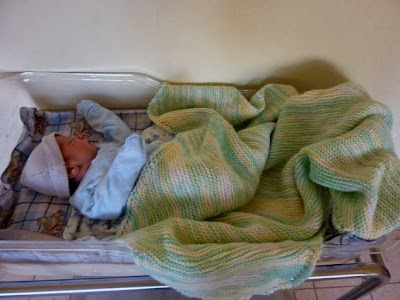 Not much has changed since last time around with Areg in terms of the administrative headache--infinitely worse than two years ago--and the hospital amenities. But to remedy the latter problem of sitting in a room with crumbling plaster and drafty, dried-out wooden windows, we opted for the “lux” room at around $25 a night. It is equipped with plenty of furniture, a good size refrigerator, new vinyl windows, a decent bathroom and a proper bed, as opposed to the wire hammock Anush and Areg were made to endure last time when the fancy room was unavailable to us. This suite is the only part of the entire maternity ward that’s been renovated in what must be several decades. And make no mistake, it is a moneymaker for whoever’s running the place, the overall dilapidated condition both inside and out is unacceptable. Sad that the entire floor doesn’t have similar comfortable living conditions for all.

But we’re all obviously ecstatic that Shant has made his grand appearance, and as we get to know him more, he will be continuously dosed with love and affection, just as Areg continues to be. Can’t wait to watch them play together. Mom and baby are due to come home Monday.

I am so honored to be a father. It’s without question the best thing that ever happened to me, besides getting married. 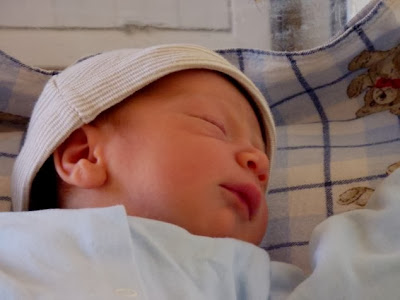 Mediapitek said…
hey Shant, welcome to Armenia, welcome to the world my friend! Wish you all the best, little one!
Monday, November 11, 2013